Most of you might know that at the beginning of February that my husband and I moved house. Along with our 19 month little girl and our white fluffy dog. It was a hectic time leading up to the move and afterwards. Within 2 weeks we'd had most of our stuff unpacked and I felt like we had settled in enough to get into a routine. 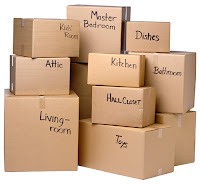 What I didn't encounter was the fact that all of us still felt unsettled and rushed. No matter how I tried I couldn't seem to feel like life was slowing down to a manageable pace. My husband felt the same way and I'm sure my daughter did. I know my dog did. 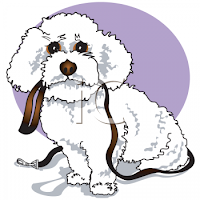 Even though we'd settled in enough with most things unpacked and I knew where all the important stuff was for daily living, why then did feel like life was speeding up rather than slowing down? We'd moved the hard stuff was out of the way right?


My husband and I sat down and discussed this very issue as we both felt just pushed to the limit. During our discussion it came out that we hadn't formed a routine within the new house. You see I was expecting to pick up our old routine and plop it into the new house. This doesn't work. You'd think I'd know that having a toddler in the house right? No routine ever stays the same for long!


So over the past two weeks, we've slowed our social engagements down, made some plans for fixing wardrobes in order to finish the unpacking and just tried to stop the old routine and let another new one naturally develop. 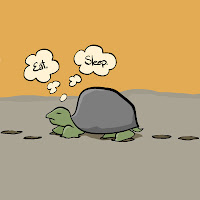 So many times I try and force my will onto a situation and more often then not I get it wrong. When all I needed to do at the time was just sit and let things be for a while. The world will not fall apart if I don't have a routine.
Posted by Jess